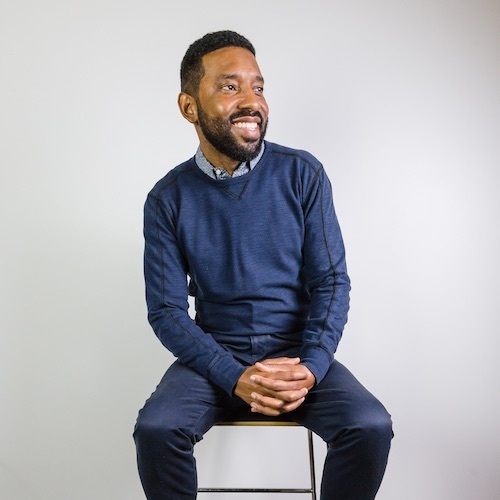 Job hunt strategist, founder of the Occupation Optimist, and creator of the 'So Optimistic' Job Hunt E-Course, Chris Taylor is beyond passionate about modernizing the job hunt and aiding everyday people around the world in landing their dream job. As a former headhunter turned career coach, Chris loves sharing industry secrets that help job seekers land positions with sought after companies. He considers among his biggest accomplishments to be helping dozens of refugees land their first positions in the U.S. and helping a client land a role as the first female president at a major university.

2 Easy Ways to Expand Your Role (Without Overstepping Your Boundaries)

The Best Moves to Make if You Hear Your Company's Restructuring

3 Different Ways to Get Job Leads, Based on 3 Different Personalities

7 Ways to Be the Most Likable Person in the Room