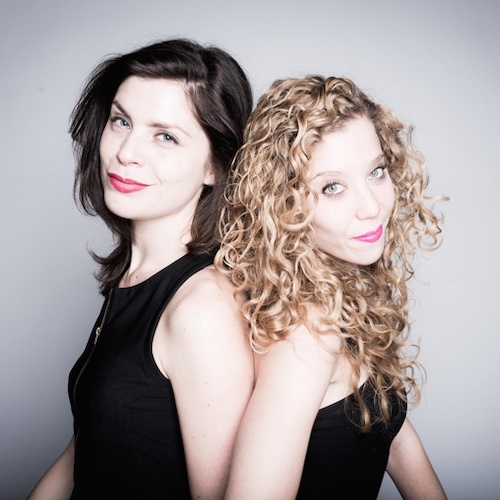 Jen Jamula and Alli Goldberg are co-founders of GoldJam Creative, which specializes in communication in the digital age and creating and leading skills-based trainings for companies. Their client roster includes Twitter, Deloitte, SeatGeek, Harry’s, and many others. They are also Yale-trained actors and comedians whose work looks at tech and culture, and they use that background to coach individuals and groups with interactivity and humor.As artists, Jen and Alli were featured on the cover of Time Out NY, which ranked them among “the top 10 funniest women in NYC,” and their projects have been recognized by Good Morning America, NPR, Newsweek, VICE, and The Huffington Post. They’ve also consulted for keynote speakers and created comedic content for brands. Follow them on Twitter @alligold and @joonbugger