Quicken Loans is the largest mortgage lender in the nation. 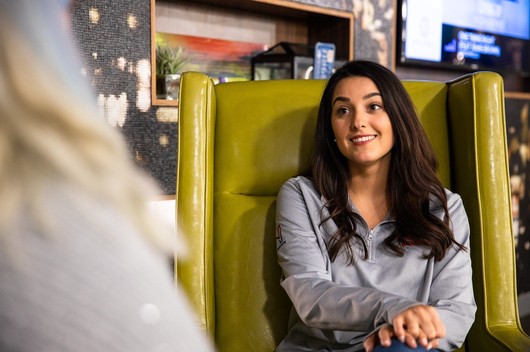 Job Summary
Release Train Engineers support an Agile release train in optimizing the flow of value for a team of Agile teams. This includes working with technology leadership to build and leverage the team and release train capacity model, establishing and coaching the train on the application of objective metrics for evaluating delivery performance, supporting release train leadership in establishing a clear release train priority, and driving consistency and relentless improvement across the train's teams. Release Train Engineers must be great communicators, adaptable, innovative, tactful diplomats, problem-solvers, thinkers and analyzers and be able to understand and respond to our partners' needs in a rapidly changing business environment.

Who We Are
We're America's largest mortgage lender, closing loans in all 50 states. J.D. Power ranked Quicken Loans "Highest in Customer Satisfaction in Primary Mortgage Origination" for the past nine consecutive years, 2010 - 2018. The company was also ranked highest in the nation for client satisfaction among mortgage servicers by J.D. Power for five consecutive years, 2014 through 2018, each year the company was eligible. There's a simple reason we've been so successful: We care about the people we work with.

If you're tired of stuffy, bureaucratic workplaces, then you'll be delighted to find something different here. We strive to make a creative, fun and collaborative environment you simply won't find anywhere else. Quicken Loans was named #1 in ESSENCE Magazine's first ever list of "Best Places to Work for African Americans" in 2015. We've been on Computerworld's "Best Places to Work in IT" list for 13 years running, hitting #1 the last five years. We were also ranked #14 in FORTUNE Magazine's list of "100 Best Companies to Work For" in 2018, remaining in the top-30 for the past 15 years.

Quicken Loans is the largest mortgage lender in the nation.