Niantic's Engineering Team seeks a security engineer to improve the security stance of our production environment and deployments. Niantic Engineering leads the advancement of AR and other immersive technologies while creating engaging apps for a user base in the billions. Do you want to be part of our security team, and make our internal and user-facing services safer and more robust? In the future, you will also have the opportunity to build up your own group.

We're a hard-working, fun, and exciting group who value intellectual curiosity and a passion for problem-solving! We have growing offices located in San Francisco, Sunnyvale, Bellevue, Los Angeles, Tokyo, Hamburg, and Zurich. 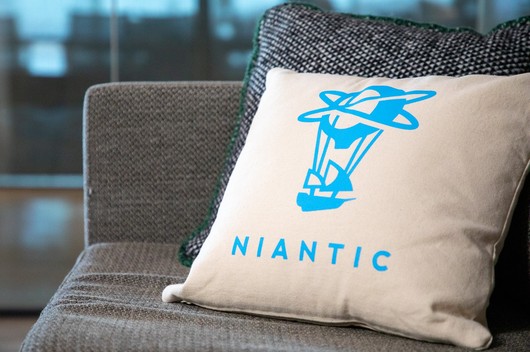 Send To A Friend
Flag this job as down