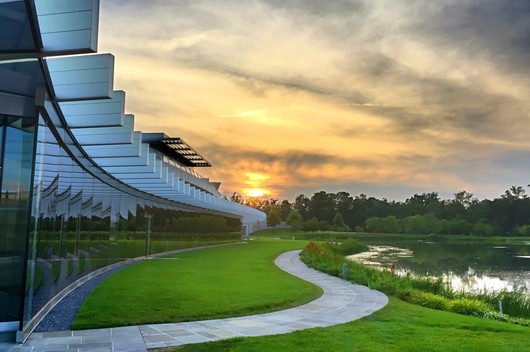 Howard Hughes Medical Institute (HHMI) is a science philanthropy whose mission is to advance biomedical research and science education for the benefit of humanity. We empower exceptional scientists and students to pursue fundamental questions about living systems, and work to share scientific discoveries with researchers, students, and science-curious individuals around the world.

Founded in 1953 by aviator and industrialist Howard R. Hughes, HHMI is headquartered in Chevy Chase, Maryland, and employs more than 2,500 people across the U.S. Visit hhmi.org/careers to learn more about working at HHMI.

Scientific Computing Associate I (SCA I) position is an intensive training position to increase proficiency at software development technology and tools. Typically after six months, the SCA I will have the opportunity to progress to an SCA II for a time-limited appointment of 12 to 24 months in partnership with a Sponsor Lab in Janelia Labs or Team Projects. At the completion of the SCA II appointment, there is the potential for an additional 12-month extension. SCA I employees will learn software engineering and / or computational research, side by side with seasoned Scientific Computing Software professionals, and prepare to collaborate with world-class scientists in one of Janelia's research labs.


Please note: HHMI is committed to employing only individuals who are authorized to work in the United States, and not discriminating on the basis of national origin or citizenship in hiring, recruiting or terminating employees. HHMI is not offering work visa sponsorship for this position.

HHMI is an Equal Opportunity Employer.