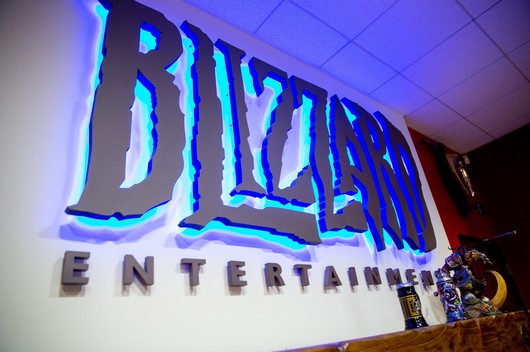 How would it feel to have your code running at the beating heart of every Blizzard game server? We are forming a new team responsible for making shared backend technology used cross-organization. From scratch, we will be partnering with the various game teams to produce a server engine that enables us to make games more quickly.

The Senior Software Engineer position on this team will be a key player in this effort. We are looking for expert backend server programmers who are passionate about developing server code that will see extensive use. In doing so, we will solve challenges at incredible scale. Millions of players, billions of packets, and thousands of server processes. We will need to figure out how to make something that works in a wide variety of game formats, and be comfortable in unfamiliar territory.

We are super excited to get these efforts moving forward. You will be making an enormous impact to organization, so if being a part of this sounds exciting to you, drop us a line!