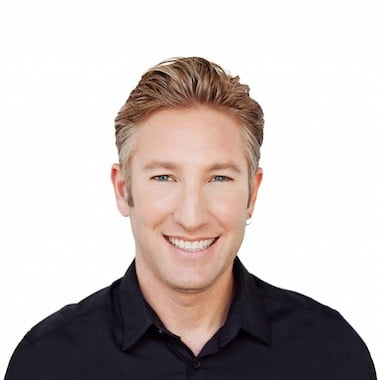 Honored as LinkedIn's "Top Executive Coach," Ryan is a nationally recognized career coach who partners with job seekers at all levels to make their career dreams a reality.

Ryan Kahn is a nationally-recognized career coach, television personality, speaker, and author. His work has helped hundreds of thousands of job seekers over the years and he has personally placed more than 2,000 professionals into some of the world’s most competitive companies including Google, Disney, Nike, Apple, NBC Universal and many more. Kahn is also a founder of The Hired Group, which offers tailored support for job seekers ranging from online tutorials to one-on-one career coaching and job placement services. The company features an award-winning job advice blog—recognized in Forbes as a "Top 100 Websites For Your Career." In addition, Kahn was the star of MTV’s 20-episode series "Hired," working with recruiting officers and personally selecting and coaching young candidates for high-profile, highly-competitive jobs. He is the author of “How To Get Hired” and "Hired! The Guide for the Recent Grad," recently featured on Amazon as a top-rated pick for job seekers. Kahn’s been praised in over 200 media outlets including The Wall Street Journal, USA Today, and The Huffington Post.

Founder of The Hired Group - Star of MTV's "Hired!" - Author of "How To Get Hired" and "Hired! The Guide For The Recent Grad"